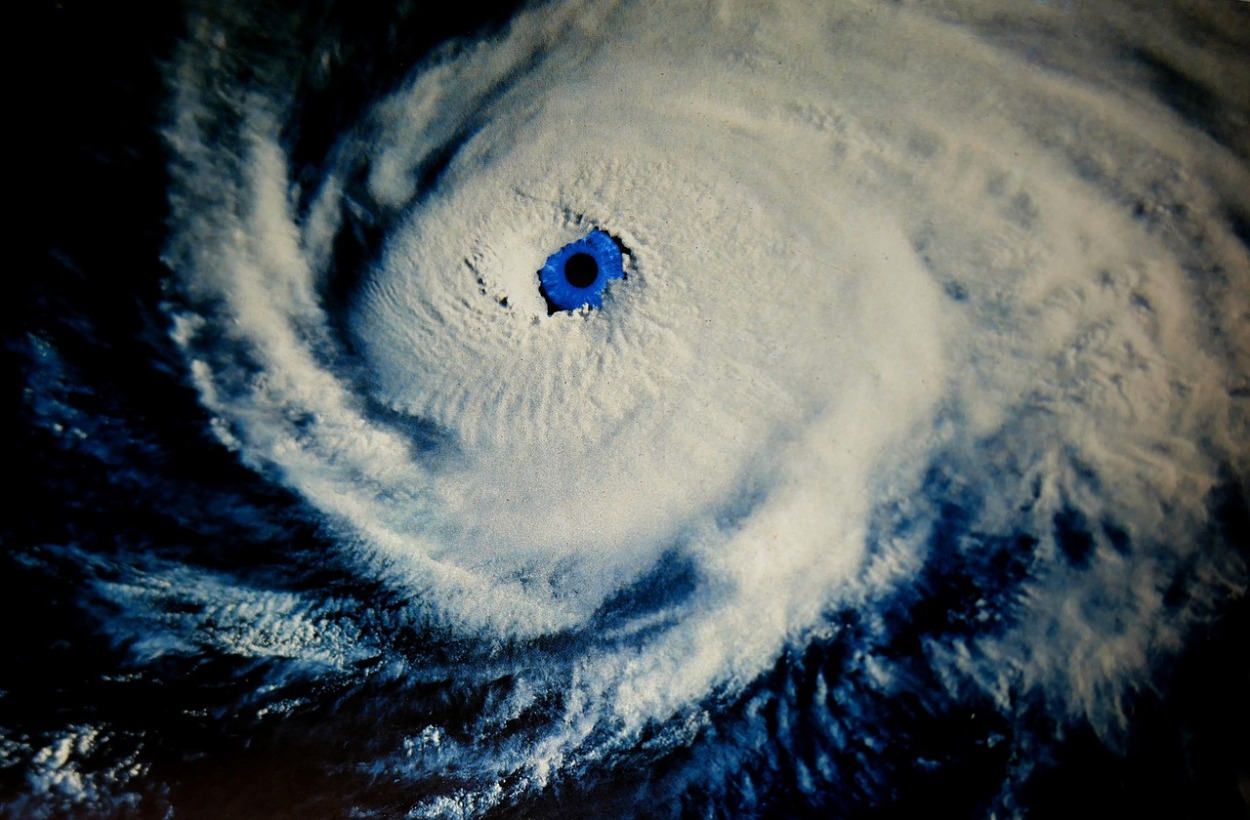 It is an interesting biological fact that all of us have in our veins the exact same percentage of salt in our blood that exists in the ocean, and, therefore, we have salt in our blood, in our sweat, in our tears. We are tied to the ocean. And when we go back to the sea – whether it is to sail or to watch it – we are going back from whence we came… John F. Kennedy

By the time you read this, Hurricane Irma is well on her way. Having hit the Florida coast traveling north via A1A to my doorsteps. She brings wind, rain, and uncertainty. So I thought it appropriate in keeping with the water theme; a slight return to some previous post. Enjoy… JC

A Heart of Salt
And at the end of the day, the vast array of stars in the night sky give sight to the moon holding secret the meeting of an endless ocean to an endless horizon. It is here that one can embrace the vastness of the universe. And it is here I shall be.

Ocean
So blue ocean lead the way
And show us what mystery you hath today
For when the ocean swells with surface waves
I will see your name as the north wind lays claim
Tranquil in your deepest blues
Born from the sea.

Sea Change (Om)
Browsing the night sky while sailing the Southern Hemisphere, one might be inspired by the copious nature that is the universe. Each night is a free exhibition of stars and planets in varying arrays of order and intensity. Humbled and in awe at this heavenly showcase as we appreciate Gods universe and confirm our brotherhood with all who have gazed at this stellar blanket of sky.

In the direction of the Antarctic Circle, one might notice what appears as the precinct of a cross. This is the constellation Crux, the Southern Cross. The second brightest star at the intersection of this celestial cross is Beta Crucis, close enough to the South Pole’s heavenly border; it gives the illusion that all other stars circumnavigate its boundary…, a south circumpolar star as opposed to the North Star. This is where we find our Pilgrim in doubt of the very wonderment others have seen and felt in these very same waters.

Of The River and the City- Part 2
Nouvelle-Orleans and the Mississippi River rendezvous at a bend situated by the French Quarters called a crescent that directs the river to turn at an almost 90-degree angle. Along this crescent and on to the Gulf, the river deposits an assorted collection of secrets and other debris imprisoned in its bowels from its northern and western trajectories. The river drinks and accumulates all the muddy worst and best of society, shifting and churning the silt of humanity and the natural world, compounded by swift currents, filtering out and disseminating into the alluvial plain of the delta and to its inhabitants before it runs errant into the gulf where it is no longer of any consequence once the redemptive power of water acts as an exorcism. The mud is the secrets captured, driven into purification by water. And all of this leaves a mark on the soul of these people and the attitudes they emanate.

24 thoughts on “Echoes From The Eye Of The Storm”