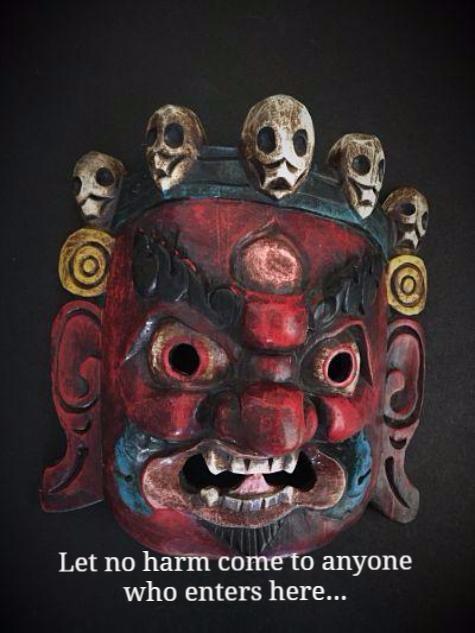 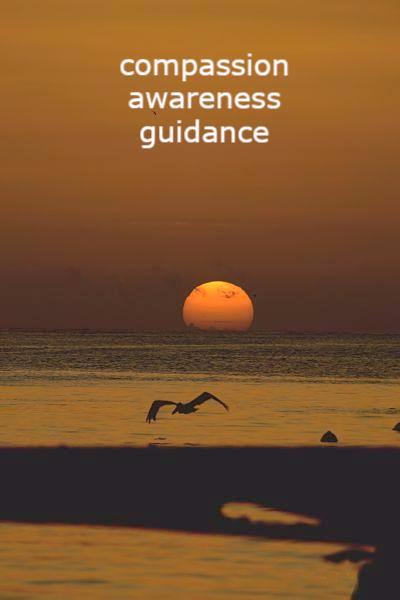 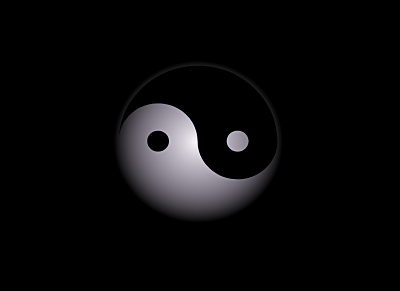 Look beyond a given name, beyond the concept of the thing that in reality can’t be named. A paradox in the material world of opposites which are not so much contradictory but you can say they rhyme for one can’t exist without the other as light and dark, good and evil,… they define each other.

So what can’t be named defines what’s named which is nameless. By default, the mystery lends itself to concepts of itself. But we let these concepts define us and that is the illusion. This is not the Tao but the manifestations of the Tao and we are left looking at a finger pointing towards the moon and not the moon itself. We block ourselves from seeing the eternal Tao. And maybe ‘seeing’ is the wrong word for in my mind the Tao is sensed in oblique and subtle ways; in the awareness that encompasses the whole body of sensory perceptions.

Desiring we block ourselves from the eternal and see only the fruit of its mystery; desireless we allow the mystery to set in. Once you realize that a doorway exists beyond our desire and it is best witnessed in a desireless frame of mind thus allowing misguided understanding of concepts to fall asunder. For as the Tao is both named and nameless, it is both desirable and desireless.

Remember the Tao resides in each of us as we are of the 10,000 things and it’s manifestation in and out of awareness. So we go beyond the name and nameless to its emptiness which’s named for lack of… to be free of it as it’s defined, bring it forth to its deep-seated root and thus to define again the 10,000 things. As we see that the world is not lacking in Tao and humankind’s meant to see this from the point of view of the nameless.