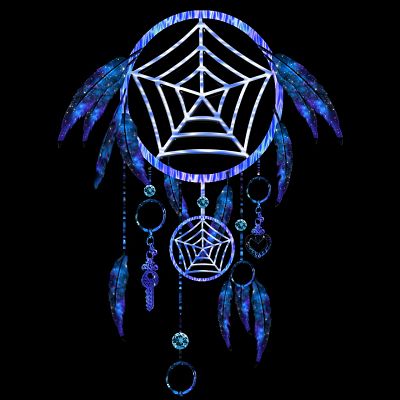 “I salute the light within your eyes where the whole universe dwells. For when you are at that center within you and I am at that place within me, we shall be one.”
― Crazy Horse

My maternal grandmother was affectionately known as Gram, a stout woman, though inherently not obese with a face sunken in by age. But to my young eyes, she had never known any other age. She came into the world on the light of a comet in the night sky and would return as she had come.

My fondest memories of Gram were her stories she told of ghost and other apparitions… stories of swamp gas which would float like a cloud along the moss ridden trees of the bayou at night, lighting the way for spirits. Or of a ghost dog, that would appear as normal as the hand in front of my face except if you tried to kick it, your foot would go right through it like it were thin air.

One of my favorites that still sends shivers down my spine and scares me the most was concerning the Native American burial mounds at the edge of the woods about five miles from where I grew up.

As Gram told me, “One day some friends and I rode down to the mounds, I’ve never found any artifacts in all the time I’ve been going there, but on this particular day, I discovered a few arrowheads. Excited, I started for home.”

“It was then, I heard a sound coming from the mounds, I looked around but saw nothing, shrugging my shoulders, I took off for home. That night I woke up and heard what sounded like hundreds of horses surrounding the house in what was a fast gallop along with the voices of men. I tried not to go to sleep that night; I was too afraid to even look out the window, but sleep finally overcame me and I had this dream; a tall Native American with long grey hair was looking over me as I laid in my bed; with stony eyes and a face I could see through, he told me that the things I stole are sacred and belonged to his ancestors and thus, the land.., I must return them.”

“The next morning I awoke early and snuck out of the house with the arrowheads and headed for the mounds. Once I got there, I buried the artifacts, making sure I used the same holes as before and turned away and never heard the posse again.”

We find it hard to understand that the very fabric of the universe depends upon the smallest of things. Life and all it encompasses is so fragile but yet so simple…

… love one another- GH